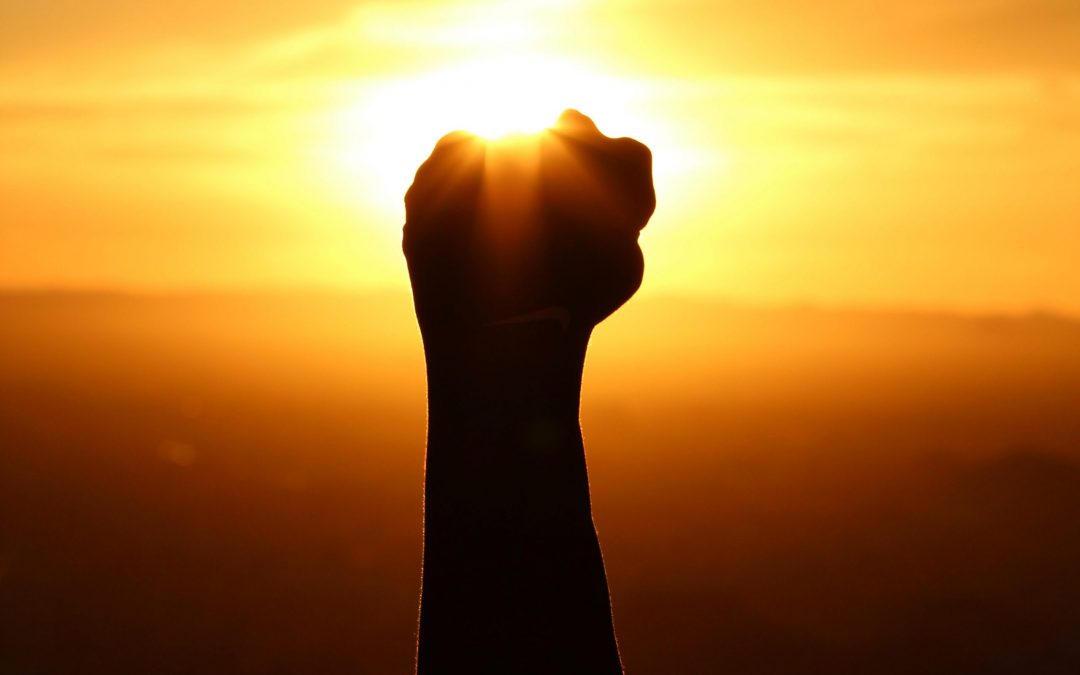 I’d travelled all the way from the UK to Bangkok (including a layover) and I’d missed breakfast on the plane, so was very hungry come 4pm that afternoon. There I now was, mooching around the city, trying to kill 8 hours whilst waiting for my next train and trying to build up the courage to order food. I bailed – I’d taken the easy route on day 1 and bought some pre-packaged vegetable spring rolls as it was the only vegan food I could find. No conversation, explanations, hand gestures or translations required – simple.

But something wasn’t right, I noticed a dull sense of irritation with myself for being lazy and going for the easy option. I’m becoming addicted to the sense of achievement of late as I face my fears, and this was no exception – I needed to overcome it. But good for me, I’d recognised that fear had stopped me from getting what I really wanted, I’d identified its impact on my decision making and the results I was or wasn’t getting. So, rather than settling, I pushed myself forward – literally – I found a local street food canteen and ordered a vegan dish…. Which can sometimes prove difficult in Thailand considering only 3.3% of people are vegetarian and I would have thought much less are vegan. Numbers have been taken from Wikipedia so who knows how accurate they are but the conclusion is the same – Thai’s eat meat.

I’d done it (emoji needed to demonstrate jumping up and down with joy). I’d managed to order myself a meal void of anything animal related. I had a bowl of dry, cooked noodles with crispy wontons on top. No soy sauce in sight but I didn’t care, I was overjoyed! I’d faced my fear of looking stupid, my fear of wasting money if I’d ordered incorrectly and the fear of disappointment (because let’s face it, I love my food). This achievement was courtesy of my Thai friend, Pat, I’d asked her to translate  ‘vegan’ for me into something they’d understand as I didn’t trust Google translator. I’d taken a picture of it and now that I knew it worked I was willing to flash it at anyone.

If you yourself have ever recognised that niggling feeling, the dullness in your chest and head, the drone that plays in your mind because there’s something incomplete – if this is ever you – then there’s a way out.

Acting despite being fearful

Here’s your step-by-step how to act despite being fearful:

Dry noodles, let’s hope the vegan cuisine in Thailand gets more exciting otherwise I’ll be tapping my own nose with an open chili sauce pot.

Send me your fearless stories, I’d love to know when you’ve refused to accept the fear and faced it head-on.

Wanna see the noodles? Head over to my YouTube channel and watch me basking in the glory. Don’t forget to subscribe to my channel and click the bell ? if you want to be notified of new videos.

Thanks for reading xx

My cart
Your cart is empty.

Got a discount code?
Shipping
Total$0
Your cart is empty. Shop now